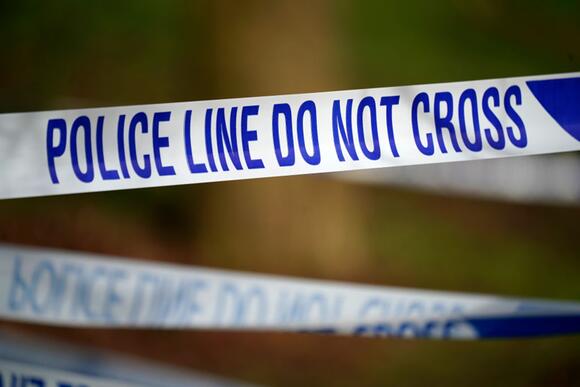 The Webster County Attorney’s Office, which also serves as the county coroner’s office, said a witness reported seeing a westbound vehicle driven by Teddy Morrow, 74, of Cowles, try to pass a snowplow on the highway. His vehicle then collided head-on with an eastbound car, the office said.

Morrow died at the scene of the crash, investigators said, while a passenger in the car, 29-year-old Kimberly Mohlman of Red Cloud, was rushed to a Lincoln hospital, where she died.

Officials said Mohlman’s husband, who was the driver of the second vehicle, was also taken to Lincoln where he remained Wednesday in critical condition. The couple’s 3-year-old daughter, who was in the vehicle, suffered no serious injuries.

DEATH VALLEY NATIONAL PARK, Calif. (AP) — A hiker from Washington state has been found dead in Death Valley National Park, where temperatures can be among the hottest on Earth, authorities said Thursday. Douglas Branham, 68, of Tukwila, had planned a 12-mile (19-kilometer) round trip through the salt flats of...

SAN LUIS OBISPO, Calif. (AP) — A jury on Thursday awarded $20 million to the family of a man killed in a California dog attack and to his neighbor, who was injured. A jury hearing a lawsuit in San Luis Obispo County awarded $7 million to the children of David Fear while his neighbor, Betty Long, will receive $13.8 million.

SACRAMENTO, Calif. (AP) — A Texas man who has spent much of his life in prison has pleaded guilty to the 1995 killing of a woman who was attacked as she jogged near the Sacramento River in California. James Earl Watkins, 42, pleaded guilty Monday to first-degree murder and admitted...

TUCSON, Ariz. (AP) — The Pima County attorney’s office has declined to charge a man involved in a fatal shooting stemming from a road rage incident five months ago. Prosecutors said David Rivera, 31, will not be charged because the incident falls under self-defense statutes. The prosecutors are legally and ethically not able to seek charges where self-defense is claimed, and if facts support the claim.