PITTSBURGH (KDKA) — Following Alan Faneca’s and Bill Nunn’s being elected to the Pro Football Hall of Fame, Steelers team president Art Rooney II was among those to offer congratulations to the former offensive lineman and scout.

Rooney said in part that Faneca was a unique player in that he was “big and strong,” but also praised Faneca’s mobility. 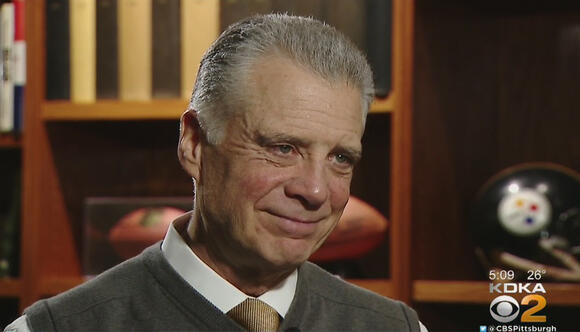