Akshay, Sara, Dhanush shoot in Agra for Atrangi Re 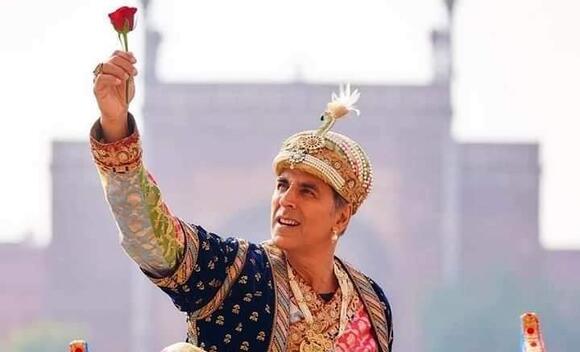 Agra, Dec 22 (SocialNews.XYZ) Shooting for the last schedule of the film 'Atrangi Re' featuring Akshay Kumar, Sara Ali Khan and Dhanush continued for the second day in local marketplaces, after a stint at the Taj Mahal on Monday.

Actor Akshay Kumar was seen dressed up as emperor Shah Jahan during the shoot.

A big crowd followed the actors when they were shooting at the city's Ghatia Market on Tuesday morning.

Agra has emerged as a favoured shooting locale for a number of filmmakers in the past couple of years.

Meaningful, Yet Entertaining: Bhumi On Film Collaborations With Akshay Kumar

MUMBAI, India — Bollywood actor Bhumi Pednekar feels her upcoming film with Akshay Kumar is all about meaningful entertainment. The duo had earlier worked in “Toilet: Ek Prem Katha” and is currently working on “Raksha Bandhan.”. “Since we come from a film that really worked, was loved, and had such...

Sanjay Dutt as I know him from day one; writes Jyothi Venkatesh

When Sanjay Dutt celebrates his 62nd birthday today, even while I wish him a happy birthday, I still remember his father and my favorite actor Sunil Dutt’s command to me almost 42 years ago. Command I like to call it because Duttsaab was like a father figure to me since he had always treated me like a son though he used to ply me with the choicest of Scotch whisky at a time when I didn’t even know what the difference between a Scotch whisky and Indian whisky was.