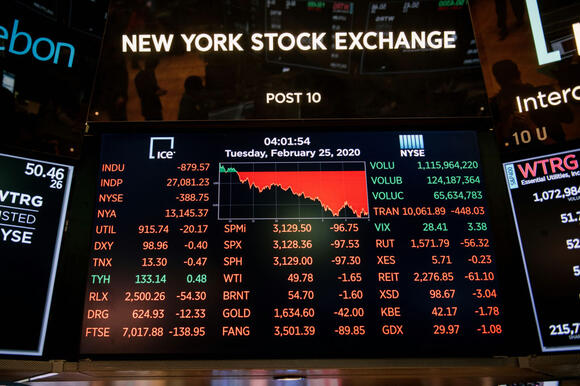 (Menlo Park, Calif.) Multiple users of Robinhood, the popular stock trading app, said they saw people breaking into their accounts but weren't able to get Robinhood to do anything in time, according to a report from Bloomberg News.

Soraya Bagheri saw someone had sold shares and made a withdrawal from her account. While the money was pending, she contacted Robinhood, which said it would investigate. But it wasn't before the transactions went through, losing all her money.

She said, "They don’t have a customer service line, which I’m quite shocked about."

Bloomberg reports that at least four other users experienced similar incidents where somebody had stolen their money but they couldn't get to Robinhood to fix the issue.

Pruthvi Rao also had his account robbed on Oct. 6. He said he tried emailing Robinhood over a dozen times until he received a response.

A spokesperson for Robinhood told Bloomberg News in an email that some users had been targeted after their emails were compromised outside the platform.

Both Bagheri and Rao were certain their emails weren't compromised and said only their Robinhood accounts had been affected.

A few of the users who had money stolen reached out to the Securities and Exchange Commission and the Financial Industry Regulatory Authority, and two said the SEC contacted them for more information.

Inflation has reduced the value of social security benefits to recipients. But there will be further cuts in the long run. Experts say the increasing needs of seniors are burdening small benefit reserves. Americans are living longer because of lower lifestyle risks. Life expectancy was 47 years in 1900 and it was 76 in 2021.
1 DAY AGO