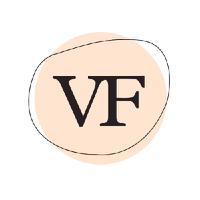 Best and Worst States: Pros and Cons of Living in Nebraska 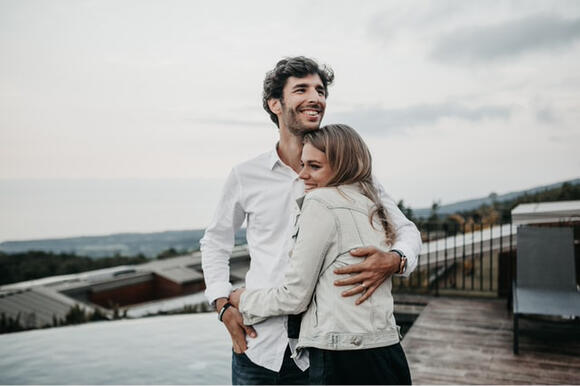 Nebraska - a land of breathtaking natural beauty. The state of Nebraska is located between the Great Plains and the Midwest. Bordered by South Dakota, Colorado, Wyoming, Missouri, Kansas, and Iowa, Nebraska was home to Omaha, Missouria, Ponca, Pawnee, Otoe, and various others. Nebraska has a rich history of crossing many trails and being part of the Lewis and Clarke Expedition.

Nebraskans were the first to obtain a homestead grant in 1862, and this caused travelers coming westward to halt and stay and settle in this fertile and wondrous land to build and grow some of America's best farms and products. As a result, the people of Nebraska are basking in the glow of a high standard of living where cities, farms, education, and almost everything go hand in hand with each other. From Lincoln to Bartley, Nebraska has everything you seek. However, you should know the pros and cons of the state before visiting or moving there!

Here are a few of the pros of living in Nebraska:

Nebraska has an average household income of $42,166 per year. But the best part is, the cost of living in Nebraska is almost 22% lower than the average U.S. price. This is due to the abundance of land and low population density. Also, the crops and meat are produced locally, so there's no need for transportation costs.

Even the gas prices are pretty high; the average person commutes for only 18 minutes. Moreover, Nebraska is a pioneer in green energy sources, and the Cornhuskers use water and ethanol as an alternative to fossil fuels for industrial buildings. Finally, as the statistics say, the average family with children spends 30% of their household income on their kid's education. This is a definite sign that the quality of education in Nebraska is top-notch.

The unemployment rate in Nebraska is one of the lowest in the United States, fluctuating around 3%. As a result, it has an economic standing and job opportunities that place it among the top 20 states for job hunting. One of the biggest employers in Omaha is Home Instead Senior Care, while another is Berkshire Hathaway, which is headquartered there.

Jobs in the state that are growing the fastest include web development, home health aides, and numerical controller machinists.

The minimum wage in Nebraska is $9.00, which is $1.75 higher than the federal minimum wage rate of $7.25 – pretty good, considering the state is one of the most affordable ones in terms of the cost of living.

On the other hand, it is also essential that you know the negative things about the state. Here are some of the cons of living in Nebraska:

Nebraska is located in the so-called Tornado Alley, as it is a common occurrence in that area. Therefore, if you plan to live there, it is a good idea to prepare the house for tornadoes and other natural disasters.

Your background may determine whether or not you encounter racism from Nebraskan authorities. A report from the American Civil Liberties Union of Nebraska shows that state police officers are highly dedicated to arresting, registering, and arresting Hispanic and African-American drivers.

The lack of leisure and entertainment opportunities in Nebraska is also noteworthy. If you are looking for a lively lifestyle and a place where there is a lot to do, this is not the state for you. It is a quiet area with few nightclubs and few bars that stay open past midnight.

Bonus: Read the fun facts about Nebraska below:

Please let us know what you think of these pros and cons of living in Nebraska! Could you share them in the comment section below?

The well-known Black Hills National Forest is located in South Dakota, a large midwestern state in the United States of America. Mt Rushmore, an iconic portrayal of four revered US presidents, and Crazy Horse Memorial, an homage to a native American tribe leader, are located within the national forest and are curled right into towering granite peaks.
Read full story
Tennessee State9h

Tennessee is a landlocked state in the United States of America's southern region, with Nashville as its capital. With the Grand Ole Opry, country music hall of fame and museum, and several honky-tonks and dance halls, Nashville is renowned as the heart of country music.
Read full story
10h

Rhode Island is the smallest state in the United States and the seventh least populous, making it the second-most densely populated. It is located in the New England region. Connecticut is to the west, Massachusetts is to the northeast of Rhode Island, and the Atlantic Ocean is south. Providence is the most populous city and also serves as the state capital.
Read full story
Myrtle Beach, SC10h

Alabama has a variety of restaurants. In addition to large cities, you can find many restaurants in villages and small towns. Many of these restaurants offer amazing steakhouses. These are the best steakhouses in Alabama. You can't just pick one because they are all worth trying!
Read full story
Ohio State10h

Time To Wear a Mask, Even Though You Are Fully Vaccinated in Ohio

Covid has been the #1 topic globally for almost one and a half years and it's not going to go away any time soon. In fact thanks to the mutation of the virus many things are going to get tougher here in Ohio.
Read full story
7 comments
Wyoming State1d

Just because Wyoming doesn't have an ocean nearby does not mean Wyoming doesn't have delicious seafood. With a wide variety of fish and seafood restaurants in Wyoming, you are sure to find the dish you are looking for - whether it's a dark-wood French restaurant with a raw bar or an elegant eatery serving perfectly prepared lobster.
Read full story
Texas State1d

5 Habits To Fully Enjoy Your Summer in Texas

It’s summertime in Texas and the livin’ is easy!. The sun is shining, the birds are singing, and you can almost feel your worries melt away. What could make this better? How about spending some time with these five habits to fully enjoy your summer in Texas.
Read full story