These 3 Florida Cities Are Ranked the Poorest In 2021 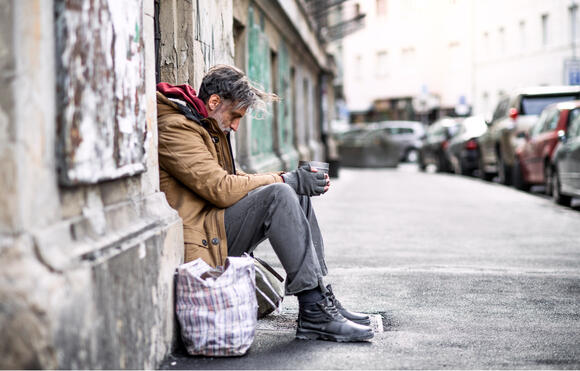 Some areas of Florida are poorer than others, but not everything is as it seems. The three poorest cities in Florida may surprise you.

This article takes a look at the three poorest cities in 2021. Have you been to any of these three cities?

This article looks at cities that have a population of 5,000 or more. Obviously, all cities are within the state of Florida. This list analyzes the cities by more than the household income to determine the poorest cities. It uses the following statistics:

Belle Glade, Florida, ranks the number one poorest city in Florida in 2021.

Belle Glade is a small city within Palm Beach County. It's near Lake Okeechobee. One neat thing about Belle Glade is that the city makes up a major part of a small group of farming communities called "The Glades." Although it is technically the poorest city in Florida for 2021, it has a rich agricultural background.

If you happen to visit Belle Glade, there are some things you can check out to help support the community:

Opa-locka, Florida, ranks the second poorest city in Florida in 2021.

Opa-locka is located in Miami-Dade County. It's ranked the second poorest city in Florida for 2021. Some quick facts about this city are:

Pahokee, Florida, ranks the third poorest city in Florida in 2021.

Pahokee is not far at all from Belle Glade. It actually is another major part of the farming community there, referred to as "The Glades." Like Belle Glade, Pahokee has a lot of agricultural background to explore.

A fun fact about Pahokee is that it was named after the Seminole word "Pahokee" which translates to "grassy waters."

Have you been to any of these three poorest cities in Florida? If so, what was your experience?